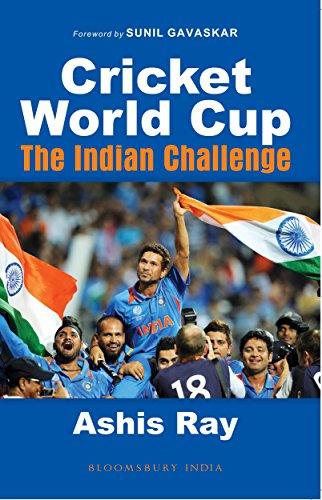 Cricket World Cup: The Indian Challenge is the most comprehensive offering on the subject; as eminently readable as essential reference. It covers all 10 previous World Cups in detail from an Indian perspective, highlighting the 1983 and 2011 competitions, which India won. The book has a guide chapter to the next World Cup, starting on 14 February 2015. The book is first scheduled to be launched by February 2015.It will be again re-launched in May 2015, with the "guide†? chapter replaced by a review of the 2015 World Cup, thereby rendering the product a four year shelf life.