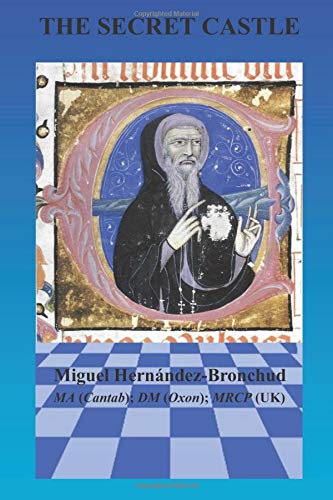 Reseña del editor Starting with a brief description, almost like a tourist guide, of what my ‘secret castle’ at Mora de Rubielos, in Aragon, in Spain, looks like today, following a couple of decades of restoration work that probably saved the building but unfortunately destroyed much of its ancient symbols, I shall take the reader through a personal search of esoteric signs and symbols that can still be observed in the castle itself, dating from the ownership of the Knights of St.John and the Knights Templar, but also in some very early European cultures, such as the writings of ancient Ibers or Etruscans, or in some early Christian dwellings (for example, those in Ephesus), and even as recently as the twentieth the century in Nazi Germany. History is full of enigmas and several are reviewed in this bookfrom a personal perspective based on many years of research. A mystery is slightly different from an enigma, because it is impenetrable, the cause or origin of the question or concept is hidden to our human minds or impossible to understand.Thus, for example, the nature of divinity, the knowledge of Good and Evil, and our own fate are mysteries to us. In this book I use anthropological, psychological, philosophical and even theological arguments to interpret and to try to understand all of the enigmas and mysteries encountered in my historical and biographical research.